In a new visual history, Nathaniel Gaskell and Diva Gujral survey 150 years of photography in India through those who turned their cameras on the country, its people, and, at times, on themselves

The history of photography in India is somewhat like the history of English in the subcontinent. The colonizing British often used the camera, much like their language, as a weapon, inflicting it upon the colonized, sometimes in the garb of ethnographic studies. Until the empire struck back, that is. 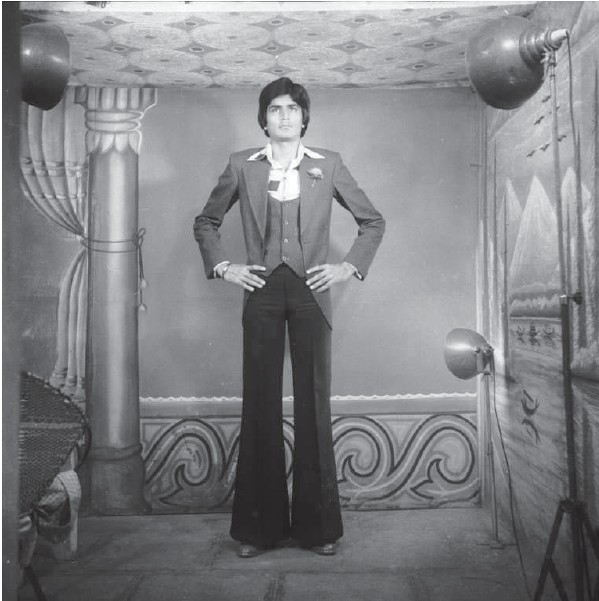 It’s why “histories” is a more accurate term when it comes to Indian photography—something that Nathaniel Gaskell and Diva Gujral have attempted in their new work, Photography In India: A Visual History From The 1850s To The Present.

The authors have picked 101 photographers and artists who they think best embody the development of the photographic medium in India.

Gaskell, co-founder and associate director of the Museum of Art & Photography (MAP) in Bengaluru, says he first began thinking about the book more than five years ago. He felt there were publications on 19th century works and contemporary photography, and single artists’ monographs, “but nothing that attempted to look at the whole history together (as there exists in other countries)”. Gaskell and Gujral, a PhD scholar at the department of history of art, University College London, decided to partner on the compendium when they found that they shared similar views on photography.

Photography In India follows a chronology but that’s secondary to the politics of the medium, with chapters titled “Proof and Propaganda” or “The New Exotic”. It starts with a controversial photograph from 1865 of Andamanese people with a British superintendent—their “keeper”. The following chapters have photojournalist T.S. Satyan, fashion photographer Norman Parkinson, and Mary Ellen Mark, notable for her portraits of sex workers in Mumbai. The later chapters complicate the place of photography in the postmodern world, blurring the line between fine art and photography, with the inclusion of artists such as Vivan Sundaram and Jitish Kallat. Some may wonder at the absence of figures such as Nemai Ghosh or S. Paul.

Gujral knows that the challenge of producing a text that is in many ways a historical survey runs the risk of appearing incomplete. But she hopes that “the book will guide readers towards other practices that we are unable to include”.

There are a number of non-Indians in the book, such as Steve McCurry, the American photographer, and Vasantha Yogananthan, a French photographer of Sri Lankan origin, notable for his recreation of motifs from the Ramayan (one of his photographs also features on the book’s cover). The authors explain in the introduction that the decision to include “the work of many non-Indian photographers (even invoking the visual culture of India without being geographically placed there) will no doubt be controversial, but to do otherwise would have been to create an incomplete portrait of the subject.”

Gujral adds that the book seeks “to question the idea of ‘Indian’ as an exclusive and unchanged category in order to point to the intertwined histories of which Indian photography is forged”.